Highlighting HCP Gift Giving Restrictions in the US

Highlighting HCP Gift Giving Restrictions in the US

Whether it’s celebrating a career milestone or as part of a holiday tradition, professional relationships aren’t devoid of gift giving. And while pharma companies and HCPs can have close relationships, exchanging gifts—especially from companies to doctors—can be hazardous. In some cases, companies don’t engage in giving gifts because they come too close to violating federal bribery and anti-kickback regulations, but in other cases, state-level regulations have been put in place to explicitly curtail exchanges.

One regulation worth mentioning is Minnesota’s 1993 HCP gift limitation. This law capped the dollar value of gifts that a doctor could legally receive from pharma companies to $50 per year. Minnesota’s law is noteworthy for its age and influence on later HCP-pharma regulations.

In this vein, Vermont enacted restrictions on the exchange of gifts by pharma companies in 2017. Going a bit further, the northeastern state’s law makes reference to banning exchanges such as conference discounts and coupons, donation of high value items such as tablets or gift cards as well as dinners paid for by manufacturers. Minnesota and Vermont’s current laws will likely be joined by a number of other states in the near future—including Massachusetts, California and Maine.

Legislation restricting manufacturers from giving gifts to doctors aims to eliminate bias when prescribing treatment and therefore improve a patient’s quality of care as well as reduce their out of pocket cost. However, on some level, pharma companies and doctors need to have a professional relationship.

Does this type of professional relationship require a gift along the way? According to more and more states in the US, the answer is no. 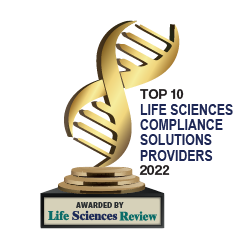 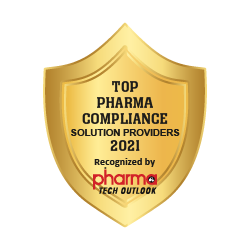